We are on the eve of the 24th century. Humanity has helped AI expand their consciousness and alien civilizations from other constellation have arrived on Planet Earth, which finds itself in a brief period of prosperity.

How will this alliance help shape the future of the universe?
A group of Apprentices is ready to show they can evolve.

The world of apprentices

As the Council says: One Earth's Trinity in Unity!

It’s the year 2299 AD, our planet is inhabited by humans, androids and arcturians.

Scientific discoveries in metaphysics studies are advancing faster than ever before thanks to the technology & wisdom that the arcturians from the Boötes constellation brought to earth. The USTRA (University of Science and Technology of the Republic of America), built together by humans and AIs, is the center of all lead-tech investigations.

The USTRA is a synonym of excellence and students that attend classes there are known worldwide as APPRENTICES.

Meet some of the Apprentices, each one with their own vibe. Find yours and write a new chapter in their story.

There are no shortcuts.

After launch Roadmap V2.0 will be published. 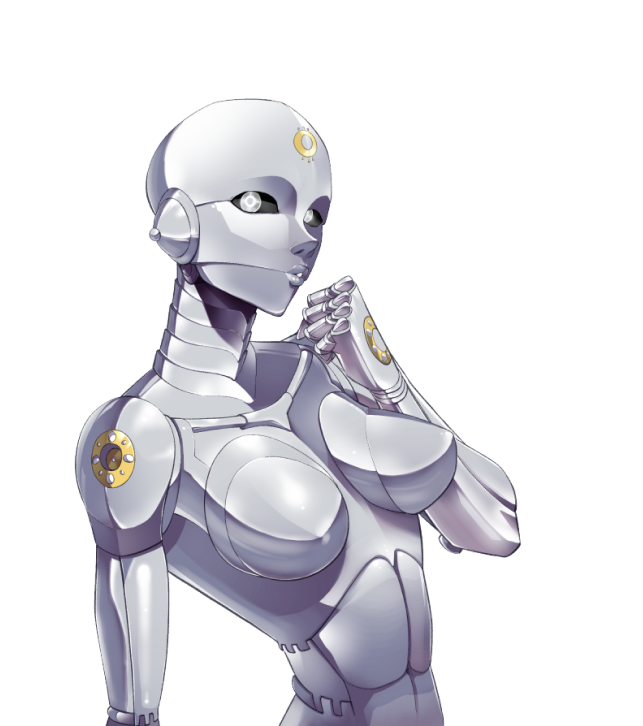 Nine humans have been tasked to give life to the world of the Apprentices. Meet our team: 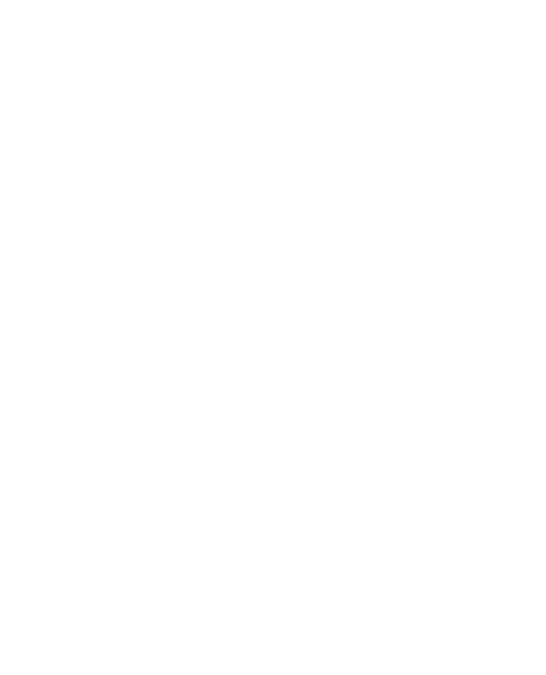 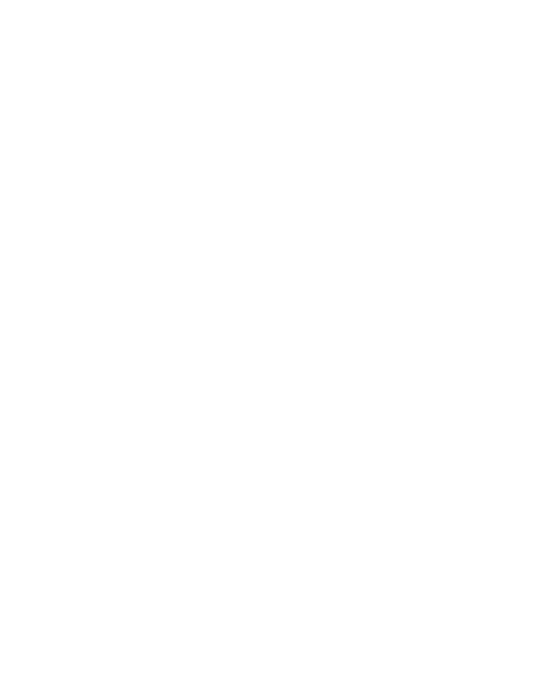 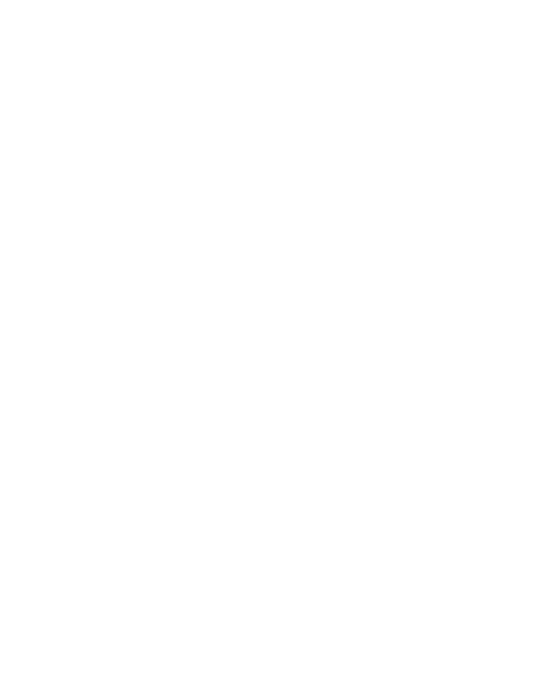 Apprentices is a PFP collectible project that features a selected group of Miranai that attend the USTRA.

We believe community is the pillar of any PFP project, so our goal is to build a friendly space were holders can receive benefits in the form of exclusive airdrops. We aim to expand the universe and bring new characters to life and have lots of surprises prepared. The Apprentice family always comes first and we feel that listening to our community is the true way to grow.

02.How many Apprentices are there?

03.When will Apprentices launch?

04.How many Apprentices can I mint at one time?

06.What wallet can I use to purchase Apprentices?

Please use Shelley era wallets like Daedalus / Yoroi / Nami / Adalite / Eternl / Gero to send your $ADA. Don’t use a wallet from any exchange it will result in loss of your $ADA and the NFT.

07.What are the purchasing steps?

All Apprentices will have a unique policy id that belongs to the entire collection. Be sure to check two times that the policy ID is correct before buying on secondary market. Our policy ID is yet TBA.

Yes we are. You can check our discord server for more information.

10.Want to collaborate with us?

If you love our project and are creative we would love to hear from you, we want to hear about your ideas and are open to future collaborations.